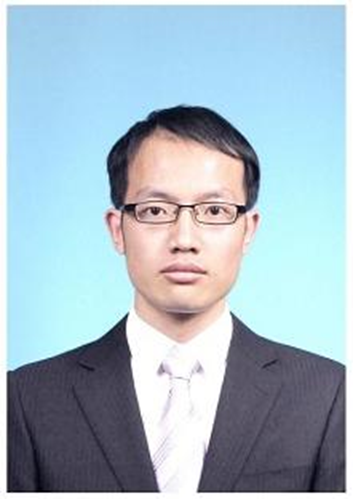 He received his B.S degree in Engineering Physics and Ph.D. degree in Nuclear Science and Technique from Tsinghua University, Beijing, China, in 2008 and 2013, respectively. He was a Postdoctoral Fellow at Tsinghua University, Beijing, China. He is currently an associate professor at the School of Automation and Electrical Engineering, University of Science and Technology Beijing, deputy director of Beijing Engineering Research Center of Industrial Spectrum Imaging, member of the Nuclear Medical Equipment and Technology Professional Committee of the Chinese Medical Equipment Association, member of Nuclear Instrument Branch of Chinese Nuclear Society, member of the National Nuclear Instrument Industrial Technology Innovation Alliance, IEEE Senior Member.

His current research interests include radiation detection and imaging for radiation safety and nuclear medicine. He is the principle investigator of over ten funding including two from NSFC. He has published over 50 SCI/EI journal and conference papers and got over 30 patents. His innovation of radiation detection using CCD/CMOS sensors of the smartphones and surveillance cameras has got the Silver Award of Chinese Invention Innovation in 2019, Gold Award and Innovation Excellence Award at the International British Innovation, Invention, Technology Epo in 2020, and Gold Award at the fifth Morocco "African innovation week" in 2020.